I didn’t know her, but I did; her passing connects me to the sadness of having loved and lost someone she seems to represent. 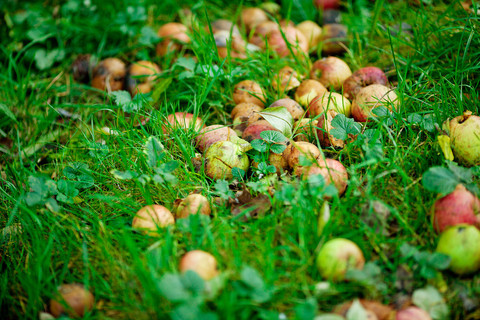 (A composite story, created from the first two chapters of my novel, The Other Mr. Bax.)

Saturday, the twenty-fifth of September, Dana had gone to her mother’s house to help make pizzas. Roland walked the bike-path alone.

To his right was a small backyard orchard where hornets and bees busied themselves feeding off rotting windfalls. A stray gust of wind sent a cloud of leaves fluttering down from the trees. The autumn air carried hints of compost, mildew, burning leaves, and cider. Glancing toward the trees, to his right, Roland drew in a deep breath; the memory of a young girl running off toward the back entrance of a school building skipped along the edge of his mind. She seemed to have arrived on the scent of the wind, on the air’s coolness, its dryness, encouraged by the light, teased by the colors of the leaves, a particular brightness, the crispness of autumn, the season of love and loss. He scanned the scene before him as if he might catch a glimpse of her, but then stopped—the memory vanished, leaving not so much as a trace of her.

Another fall had arrived. A cold, dark winter would inevitably follow. Every year, about this time, these memories resurfaced. But these weren’t the same leaves he’d kicked through in the autumn of ‘63. And it wasn’t the same wind that then whispered through the branches of maples and elms lining the streets of the small, rural, Hoosier community he grew up in. Perhaps the catalyst for these memories was really nothing in particular, but a combination of many things.

Roland’s eyes shifted as he followed the carousel of distant events turning in his mind. A low vibration, like a hum, a moan, left his throat. The memories—most at best were vague, though some were as vivid as the day before: a farmhouse, his grandpa and grandma, the interior of a school bus, swings on a playground, Joyce Rubens—a mix of pain and disappointment, of wanting, and moments of joy. The key events were easy to recall—the big moments, the thrills. But the spaces in between, the ordinary everyday spaces, were hidden—lost among a million insignificant breaths.

An eddy of air shuffled leaves around the smooth asphalt surface of the path—a sound like TV static; they swirled about his feet, skittering like paper butterflies, and then quieted. He targeted a particularly crisp-looking leaf, crushing it beneath his foot.

He recalled the farmhouse his parents had rented on Mud Dauber Road, a night in the summer of 1961—he and his big brother, Keith, his sister, Kate, and baby brother, Brian, all lying on a pile of blankets spread out in the grass of the backyard, scanning the crystal-clear, moonless sky in search of a rare satellite or shooting star—those last few days before school. 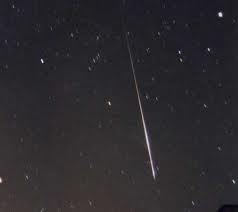 Accustomed to a life of freedom, Roland was ill-prepared for its sudden denial once the classroom door shut on that first day. He was slower than most, adjusting to the rigid structure, but, like a broken pony, he came to accept it. The girl who sat at the desk directly in front of him unwittingly helped. She was far more interesting than the teacher squawking at the front of the classroom. Her name was Rebecca—the only name he could now recall from his first-grade class. His memory failed to produce even his teacher’s name—only Rebecca, only her first name, no face, only the braid of brown hair that persistently hung down her back.

But then, the following year, while wandering the playground during recess, a girl Roland had not noticed before caught his eye.

He wandered off across the playground, to the opposite end, where two sets of swings patiently grazed like giant stick-figure horses with children swinging from their stirrups. Of the twelve swings, six per set, only one was available, and sitting in the swing to the left of it was Kathy Goodman, a girl he saw nearly every day—her desk being directly behind his. The other girl, the one to the right of the vacant swing, he’d not seen before.

Selma Elementary had twelve classrooms, two for each grade level, one through six, and allowed each level, one at a time, onto the playground. Roland was pretty well acquainted with the faces from the other class, but not this girl’s; he would not have forgotten hers. Framed by a pair of blond pigtails, hers was an exceptionally symmetrical face, painfully sweet, the epitome of innocence. He was instantly infatuated.

At first, he maintained an inconspicuous distance—the unknown girl, seemingly off in a world of her own, pumping her swing even higher—but then, finding it impossible to keep his eyes from her, he moved closer. The swing to her right remained motionless and empty, as though waiting in reserve for someone else. He hesitated. More than anything, he wanted to stare. He wanted to sear a picture of her onto the back of his mind, something he could possess. He fantasized having the power to stop time, imagined himself standing before her, invisible, where he might satisfy this thing, this urge to look and get closer yet—examine her eyes, her cheeks, her hair, her nose, her lips, and perhaps determine just what it was that compelled him to want this.

She caught him. He turned away—quick and obvious.

His reticent peeks, like smelling but not tasting, only fueled his hunger the more. Again he glanced her way; the swing to her right miraculously had not yet been claimed. It was now or never, he realized. He quickly scraped together enough courage to approach the empty swing, and sat. Then, pushing back as far as the chains would allow, he lifted his feet and began pumping. After a couple of self-conscious passes, he turned toward the girl flying by, an arm’s length away, swallowed, and with a most concise greeting, which nonetheless managed to feel unnatural and rushed, he split the universe in two. “Hi.”

The little girl threw a glance his way as she swung by. Did she hear? She may have returned his greeting, and the surrounding pandemonium interfered. Trusting that he somehow missed her response, he waited until she made another pass, swinging by from behind.

The girl leaned back, her legs stretched out before her, an elfish smile on her upside-down face, pigtails flapping to either side of it. She gave a reply, which could easily have meant “What’s it to you?” Roland, however, took it as an affirmative.

He pumped his swing to the same height as hers, finding himself as far out of sync as possible, her backside coming as he was going, and vice versa.

“What’s your name?” he asked, as they again scissored past each other.

He began dragging his feet, kicking up sand and dust with each pass. Bringing himself to a stop, he twisted his seat around, positioning himself to face her. From the toes of his shoes, he pushed himself back and forth, studying her through casual glances as she flew by—Joyce Rubens—back and forth.

My grandson, Jory, celebrated his tenth birthday in June. He talked about nothing else for weeks prior to the momentous day − a recipe for disappointment, I believe – though, if that’s what it was, he seemed to take it in stride.

“What’s your favorite day of the year?” I asked, a week before the anticipated day.

Today, one month after his birthday, I ask him what he remembers about it. He thinks long and hard, then says:

“I went to Golden Corral.”

I ask, “How about your ninth birthday? Do you remember it?”

I can’t remember my tenth birthday. Are birthdays occasions one should remember? I know that while growing up, most every birthday was acknowledged with a special cake spiked with candles, and then ice cream, cards, a gift, and a song. I’m sure those occasions were enjoyable, and stood out from the days before and after, so shouldn’t I remember them?

Do you remember your tenth birthday? Your fifth? Fifteenth? Twentieth? Thirtieth? I don’t. 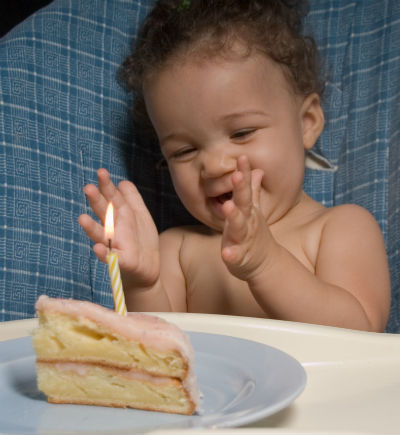 It doesn’t really matter to me that I don’t remember my birthdays. They come and go − no big deal. But this day (your birthday) comes once a year. It could potentially act as a marker, like those on a ruler, to provide you with a clearer sense of whom you are, where you came from, what happened when.

My life is one big blob, starting near the end of 1953, and extending to the present. I often find myself wrestling with a particular memory, trying to fit it into its proper chronological place. I want my past to be divided into neat, uniform increments that I can glance at and know where everything is and how it all fits together.  Birthdays should do this, but they don’t. They’re forgettable because they’re too predictable. If I don’t get a handle on this thing soon, it’ll become hopeless. It’s time to start living less predictably.