What does a novel on an author’s laptop look like? A lot of readers probably picture a single MS Word file with the title of the novel for its name. But here’s some screenshots from my computer showing you the contents of folders I set up specifically for my latest book, Evelyn dear Fender. Its working title was Entwined. As it turned out, however, there were close to two dozen books on Amazon with the title, Entwined, and most of them looked something like:

I’m guessing that more effort goes into the building and maintaining such a physique than what went into the writing of War and Peace. Fender Spigot’s (the lover-boy in Evelyn dear Fender) body may not be cover material, but his poetic eloquence will charm the pants off any warm blooded female creature.

Look at me, going on about hand size… way off topic. Reset. I have no idea how this compares to other author’s novel projects, but here is the anatomy of one of mine. :)(: 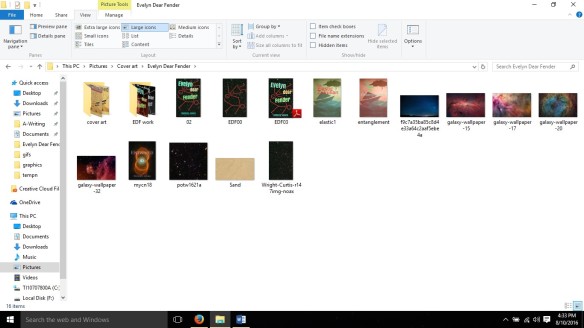 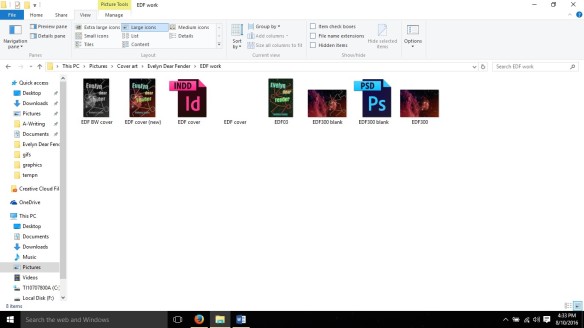 My name is Rodney Jones, and I write. 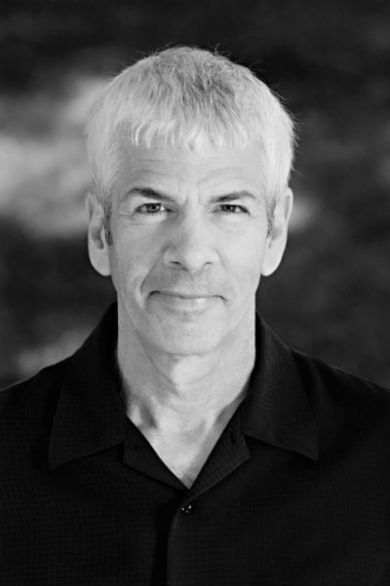 I was born in Pontiac, Michigan, grew up in Indiana, and then, after marrying, moved to Ohio, Illinois, Florida, New York, and eventually Vermont. I’ve now returned to Indiana to be closer to family. I had reservations about  moving to a place I’d already been, but here I am in Richmond (at least I chose a new town), where I while away the hours polishing bits of dreams and observations and riding my ten-speed up and down the Cardinal Greenway. 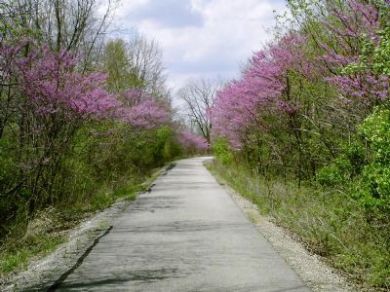 How did I get here? How did I become an author?

When I was but a wee sprout (early sixties) in rural Selma, IN, I knew precisely what I’d be when I grew up. Art was my passion – music, film, literature, and nature were my muses. Starting in the mid-eighties, I began showing my expressionist drawings and paintings, participating in various group and solo exhibitions throughout much of the US, winning several awards and placements in a few prominent collections. 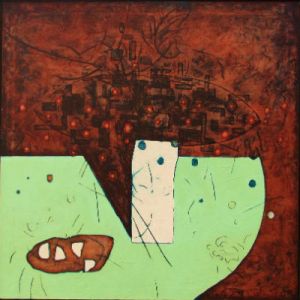 It wasn’t until the late nineties, after compiling a small collection of written humor, that the notion of writing a novel took seed. Midway through the first draft of my first novel I realized an affinity for writing and recognized my potential as a story teller. Writing replaced painting as my passion.

In art, I was constantly being asked to explain images constructed from a palette of emotions and ideas, which usually required complex narratives built on wild conjecture, if there even was a meaning. In writing, the words are creating the images, images are telling a story, the story is evoking feelings. I like it – nothing to explain.

My stories may bring to mind the work of Rod Serling, creator of the 60s TV series…

Like Serling’s stories, mine are diverse in theme and tone – a moody alternate reality, an earthy time travel, a tense allegorical thriller, a tongue-in-cheek coming of age… but all share a common quirkiness, straddling the line between fantasy and the mundane.