All five of my completed novels are now available in eBook and print editions. Earlier this year, I published Kindle versions of The Other Mr. Bax, The Father, and Evelyn dear Fender. And just this last week (the last week of July 2016) I published the print editions of those three novels. Does it sound like I’ve been whipping them out left and right? Bang! Bang! Bang!

No, these books represent twelve solid years of work for me. I started writing The Other Mr. Bax in September of 1999, The Father was started in 2009, and Evelyn dear Fender got its opening paragraph in 2012. None were really finished until 2016. My other two (the John and Tess novels) were squeezed in during breaks (2 ½ years for The Sun, the Moon, and Maybe the Trains, and 1 ½ for All the Butterflies in the World, which was actually the last book I wrote). 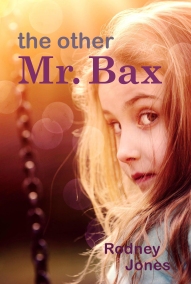 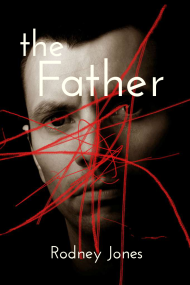 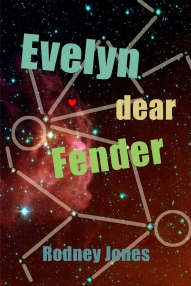 These three little narcissists were born to be read.