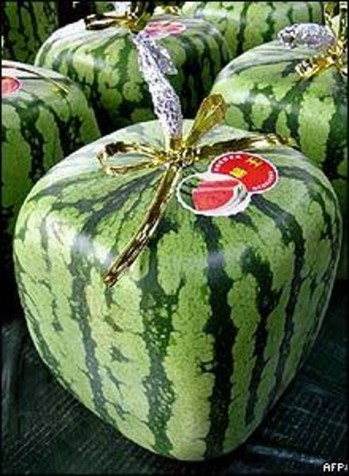 Omega shoves a bite of saloosa into her mouth, then takes her fork, as she always has, and squares up the remaining food on her plate while she chews. I’ve sat here through a million meals watching her do this. I’ve never said anything, never asked or commented, but all of a sudden I have an urge to say, does it taste better? I won’t though. Obviously changing the shape of the food on your plate is not going to alter the flavor. Why ask a stupid question when you already know the answer? Because it’s humorous? And it would make her smile? Have I ever said anything that brought a smile to her lips?

She takes another bite, then makes a minor adjustment to the vegetables on her plate. I’d probably be accused of being unhelpful if I were to say something stupid, even something as contrived as:

“Harp once told me that square food isn’t as good for you as round.”

Omega looks up from her plate.

“He said it tastes better square, but it loses some of its vitamins,” I add.

She scrunches her brow, and cocks her head. “What?”

“I’m just trying to be unhelpful.”

I shrug. “She was being humorous, you know?”

“Z, holograms are different than us.”

“Well, I know that. They have a sense of humor.”

“They are interesting to watch because they resemble people. But I find it hard to believe that the people they’re fashioned after behaved anything like they do. What Tum refers to as humor is really pointless nonsense.”

“Well then, what is humor?”

“Things that make you happy, I suppose.”

“This table and chairs would probably be laughing right now if they could,” she says.

“What?” She throws her hands up.

“The table and chairs … You were being humorous, weren’t you?”

Omega lets out an exasperated sigh. “I’m going to take my nap.”